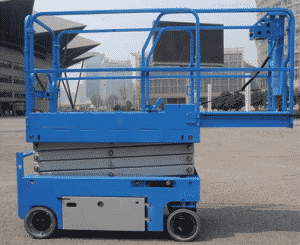 A scissor lift is a work platform that is designed in a criss-cross fashion, hence the name. Scissor lifts are electric, hydraulic, or pneumatic. Such lifts can move only vertically … Read more 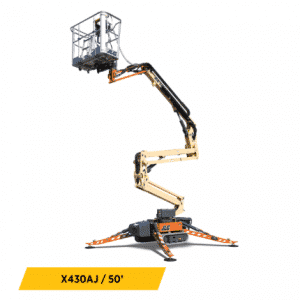 Aerial lifts serve to present its users with an elevated work platform at a height for various purposes. It elevates personnel and material to get the job done. Aerial lifts … Read more

Also known as a bricklayer’s scaffold, the putlog scaffolding system involves using the wall of a structure being built as support for the working platform. Putlog scaffold is derived from … Read more 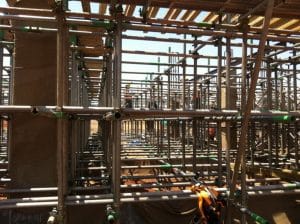 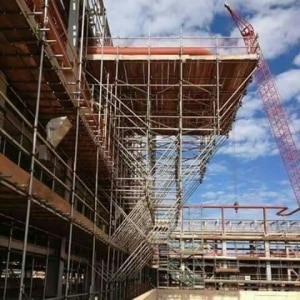 Cantilever scaffolding is highly cost effective and time effective in situations where the surface does not allow for a regular scaffolding system. In normal circumstances where the ground surface is … Read more 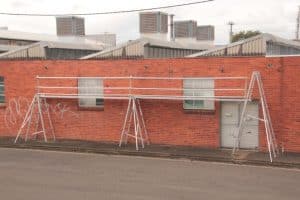 Builder’s trestle scaffolding system offers an easy and inexpensive way of creating an elevated platform that is suitable for activities such as painting. According to Collin’s dictionary, trestle refers to … Read more 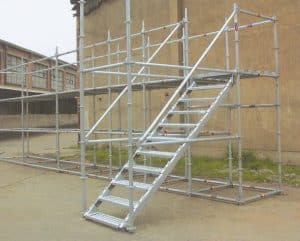 The Ringlock scaffolding system is one of the types of modular scaffolding. It enables workers to set up, use, and disassemble a temporary work structure with speed and efficiency, therefore … Read more 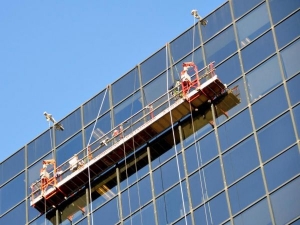 A suspended scaffolding system involves a working platform that hangs from an overhead structure. These suspended scaffolds are normally supported on all four sides with ropes. However, other means can … Read more 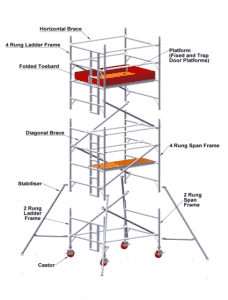 As you can see from the name, mobile scaffolding refers to a type of  scaffolding system that can easily move from one spot to another. It is designed to be … Read more

Adaptability, safety, ease, and reliability – that is what defines the Quick Stage Scaffolding System, which is more commonly referred to as the kwikstage scaffolding system. As its name suggests, … Read more

+ Load More
Connect with Us